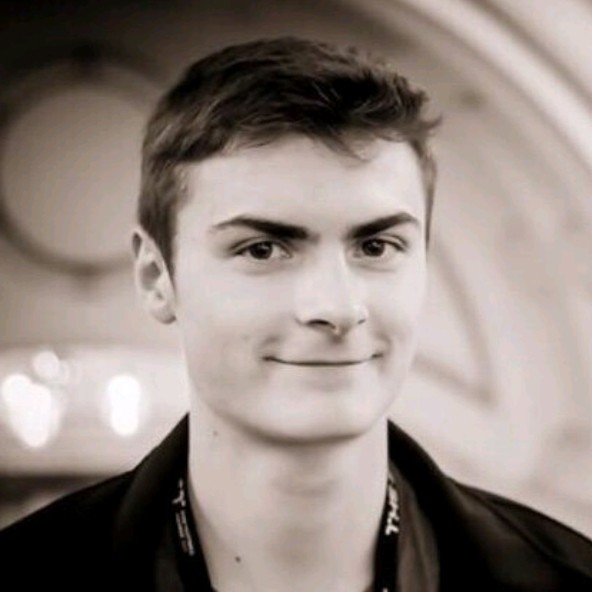 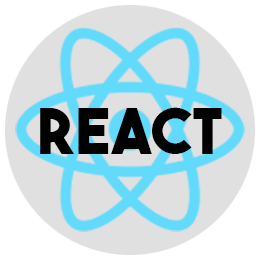 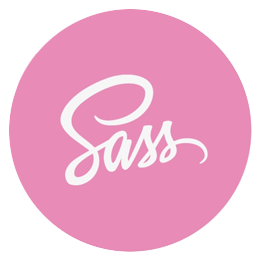 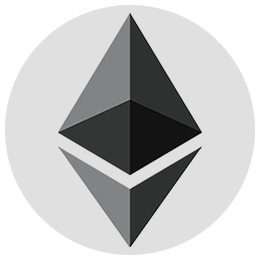 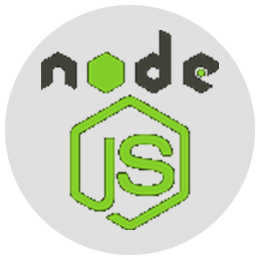 After picking up React in early 2020, I furthered my skills through a series of projects, winning prizes at the EthDenver hackathon in 2021 and 2022, as well as taking on the lead developer role for a small startup.

Having solidified my skills with a stint at a well estabilshed sitebuilder company, I am now freelancing in the Web3 space - building smart contracts and the frontends to interact with them, always keeping my focus on providing great UX.

I contribute to BanklessDAO Dev Guild projects and am looking to live and breathe the space as much as possible - My main interest is solving large-scale human coordination problems with code. 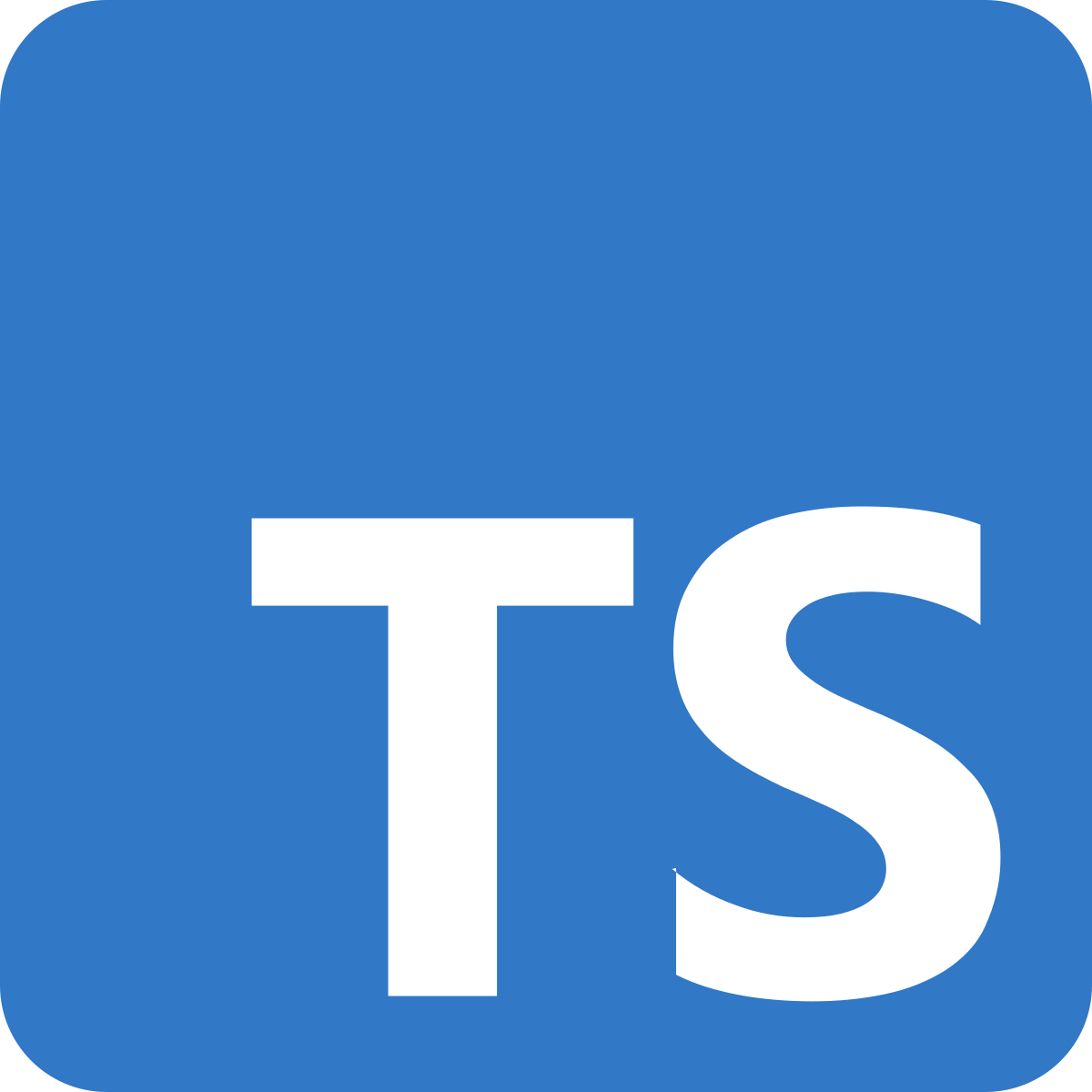 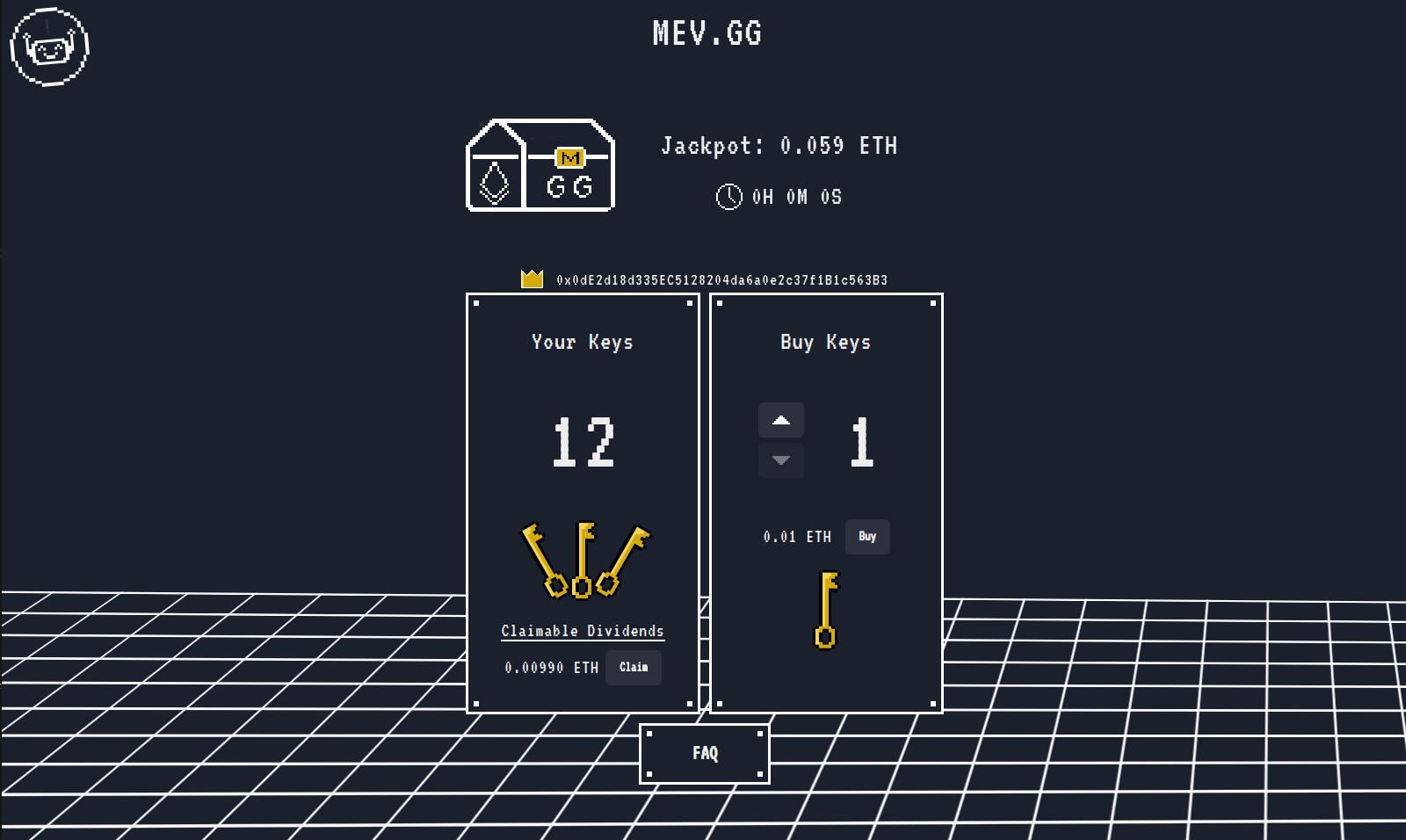 I designed and built the frontend for this web3 game for a friend I met at EthDenver 2022. I wanted to give this application a solid UX and as such paid particular attention to:

I made changes to the contract to allow for a better UX - adding flags for different game states to ensure the correct state was always displayed on the frontend. This was a great chance for me to use my UI/UX and smart contract knowledege together.

The project is currently feature complete, with a launch and marketing plan being the only blocker to release. 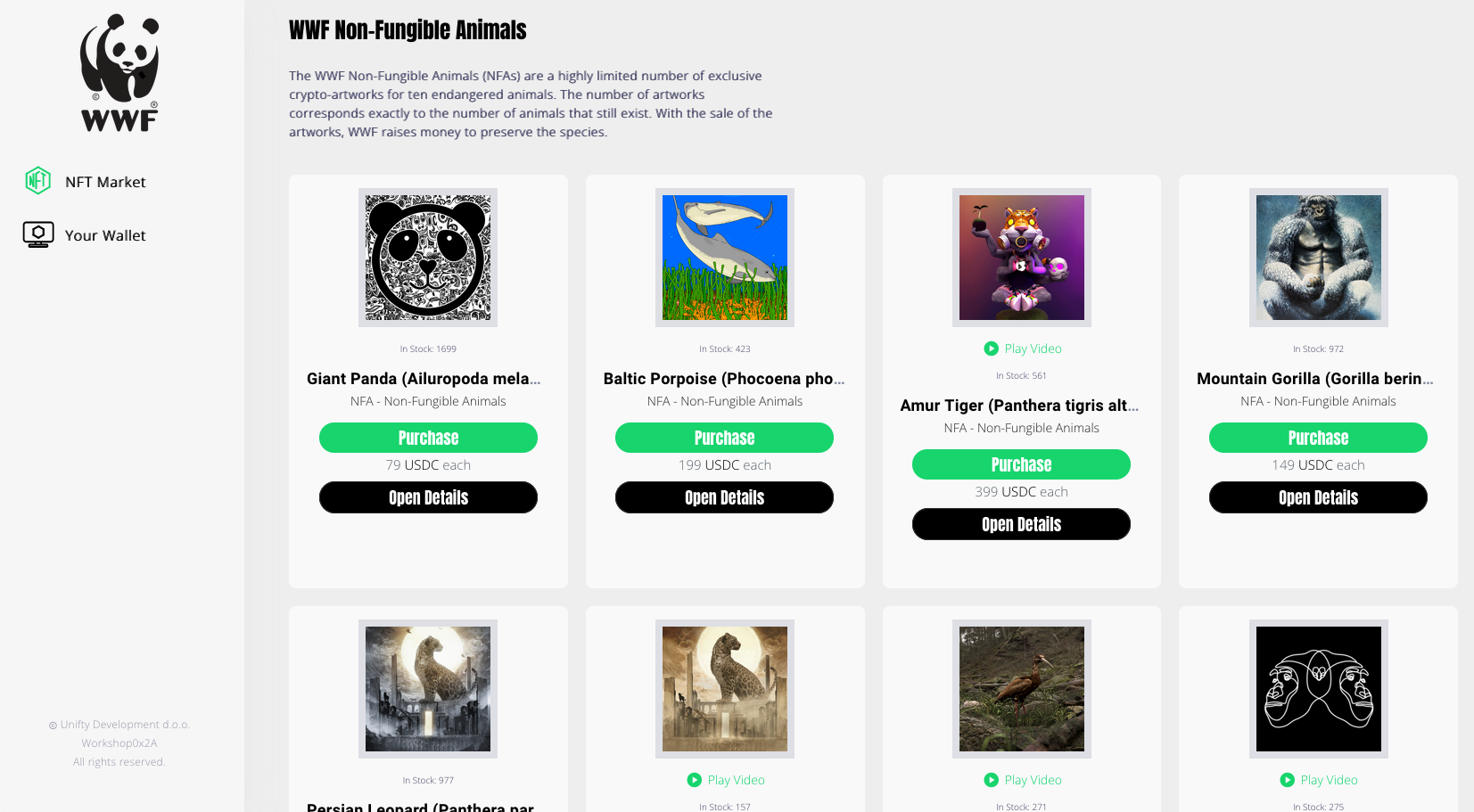 I created the frontend for an NFT store for WWF Germany, used to fundraise over €250,000 for 10 critically endangered animals. During this project I: 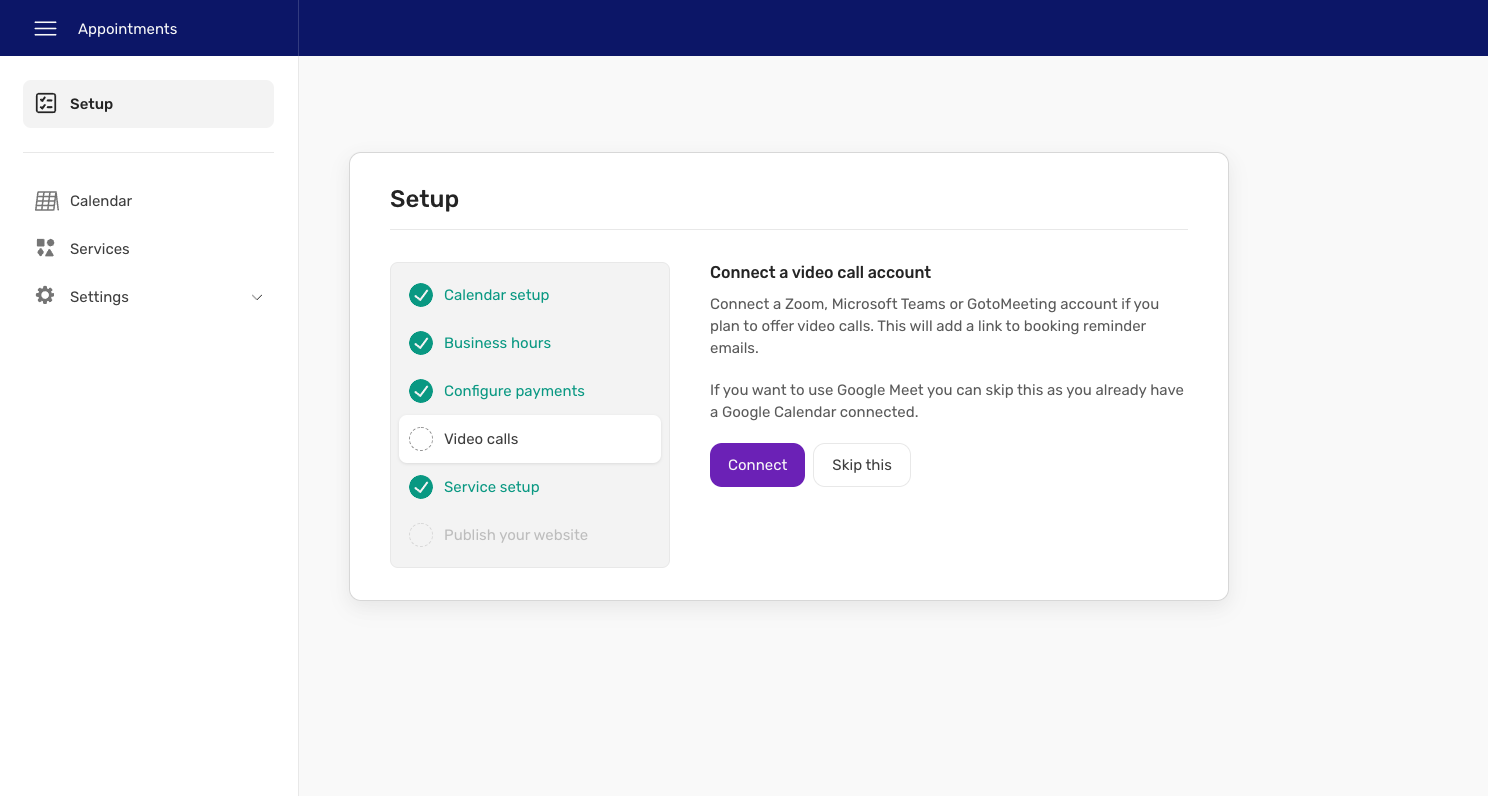 I was hired by Bristol based website builder platform BaseKit. Initially taken on as a Junior Frontend Developer I was promoted after my first month with the company.

I joined during the crunch period for releasing the appointment booking system Go Connect Bookings, while working on this project I:

My confidence and ability as a developer grew enormously during my time at BaseKit, with my frontend code being reviewed by exellent developers, several with over a decade of experience.

My skills in git and version control were quickly brought up to a professional standard. I also gained sigificant exposure to working in an agile environment, with scrum. 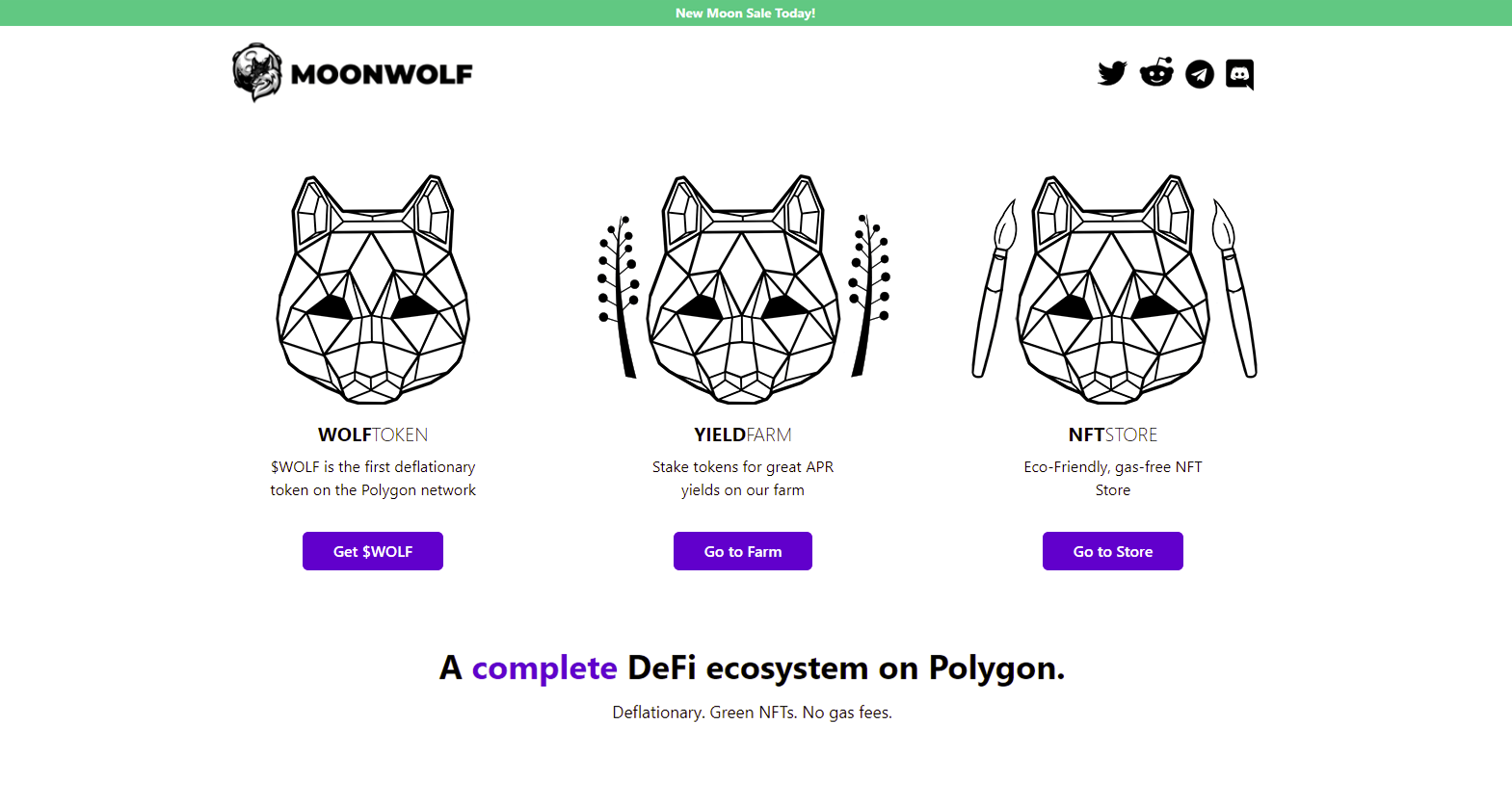 I was asked to be the lead web developer for the Moonwolf.io project through friends I made at EthDenver. From Feburary to June 2021 I undertook many tasks in this role:

This role required constant revaluation of project goals according to community requests. My confidence as an independent developer grew significantly over the course of this project, alongside my technical ability in React app structuring. I was also introduced to Agile work environments.

Note: Yes, I understand the appearance of being involved in a project such as this in the past. Yes, I am willing to discuss it with you if it is a concern.